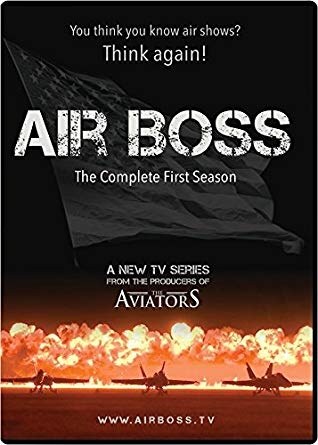 Air Boss Wayne Boggs is your exclusive guide into the secret lives of air show stars. The adrenalin, the egos, the ever-present risk of death! âAir Bossâ takes viewers behind the scenes and into the souls of these otherwise reclusive performers to uncover who they really are why they cheat death for our entertainment. Most air show bosses and performers are former fighter pilots. Theyâve been trained to be the best, and admittedly programmed to be ruthless, unforgiving so-and-soâs.

Accordingly, when an all too common difference of opinion occurs, fasten your seatbeltsâ¦ weâre in for some turbulence! Even when a show is going as planned, nature, mechanics, or dumb luck can come into playâ¦ and the results can be disastrous. Each week, âAir Bossâ follows Wayne as serves as the showâs focal point intermingling ruthless performer competitiveness, conflicting egos, spoiled brat millionaires, and the constant risk of imminent death. 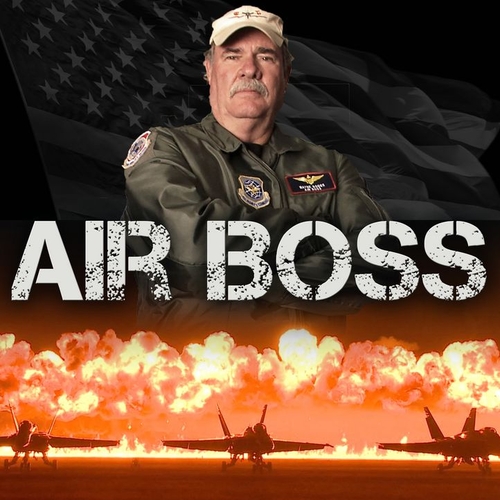