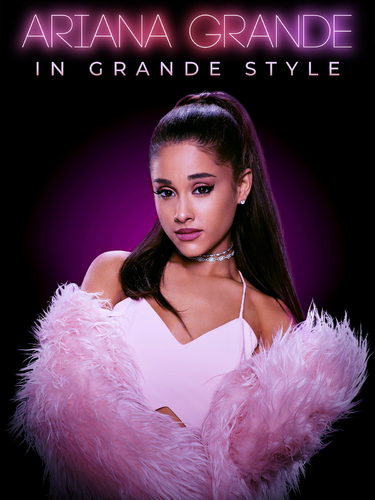 The transition from child theater actress in Florida, to Broadway, to worldwide pop and R&B icon came as no surprise. It was, according to the GRANDE scheme, her dream to perform solo. Along the way Ariana turned teen idol as âCat Valentineâ in the four-season Nickelodeon show, Victorious. But making music has remained her priority. Time out to endorse multiple products like coffee, cosmetics, water, sneakers, a video game and eight perfumes. A host of social causes have drawn her support. A national TV audience will no doubt be hers as the new judge on the 21st season of NBCâs âThe Voice.â Yet, her private life remained relatively private during her May 2022 wedding to real estate agent, Dalton Gomez. Meanwhile her fans await the GRANDE finale. 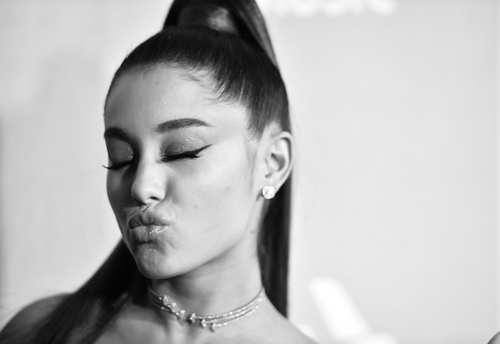