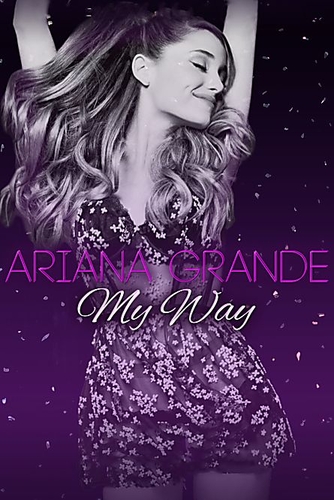 Ariana Grande first hit the scene as a youngster; with a starring role in the Nickelodeon hit TV show Sam & Cat. With this role, Grande rose to prominence as a teen idol. Not content with just acting, Grande wanted to prove her self as a singer as well. In 2013, she signed a recording contract with Republic Records, and went on to release her debut album Yours Truly towards the end of that year. The album went on to achieve huge success, proving that Arian was the next big thing in music. Her second studio album My Everything was another smash hit, reaffirming her status as a pop superstar. With two huge albums under her belt, Ariana Grande is on a path to becoming pops all encompassing queen. This is her story.