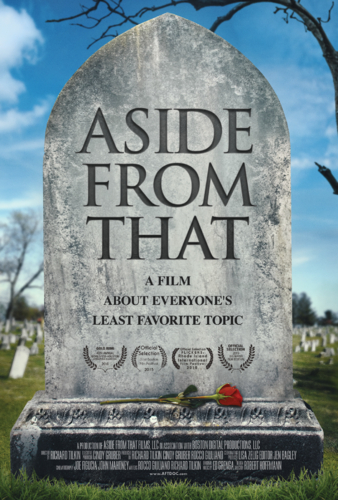 How do we live, knowing we are going to die? Is there a best practice for thinking about mortality? In search of answers, we probed the minds of atheists and agnostics, Buddhists, Jews and Christians, physicians and philosophers, authors and academics, a legendary stand-up comic and scores of random pedestrians. But at the heart of the story are a terminally ill poet determined to become a clown, a cancer-stricken student facing 50/50 odds of survival, and a combat medic whose traumatic experiences erase his fear of death. How will you live, knowing you are going to die?
ASIDE FROM THAT is a journey of discovery. 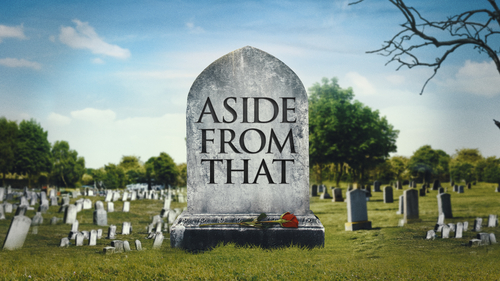