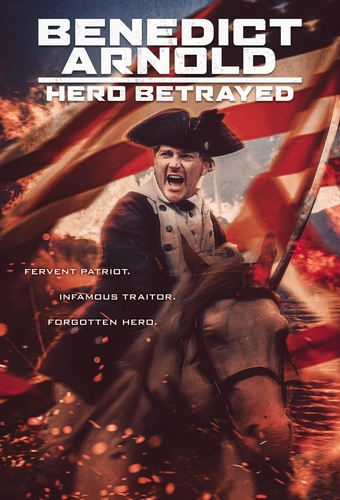 Benedict Arnold is one of the most notorious American Traitor. New facts and never before presented material illuminate his heroic contributions to the American Revolution and provide insights to the reasons for his later change of allegiance. Political and personal upheavals shaping the founding are revealed through Arnoldâs experiences.

For the crucial first three years of the Revolution Arnoldâs battlefield heroics foil British invasions. Then his idealism is shattered by self-serving political and military leaders. He feels betrayed by the cause he had joined for the principles of an egalitarian society. Instead he encountered an arbitrary system of personal favoritism and cronyism. He had lived up to the ideals of the Declaration of Independence while others had not. He concludes the Revolution had taken a bad turn and Americans would be better off under British rule. 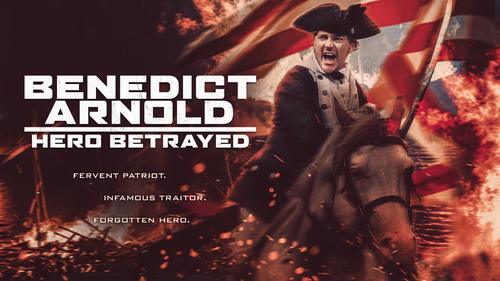