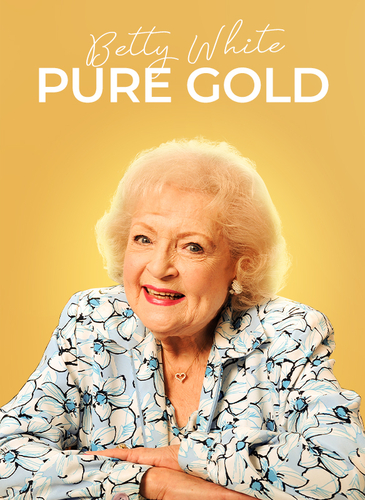 A friendly smile, a kind heart and a mean wit. With over 8 decades of work in the TV business, Betty White was the first lady of television, the grandmother of the nation and an icon.

A pioneer of early television. White was noted for her vast work in the entertainment industry and being one of the first women to work both in front of and behind the camera. She was the first woman to produce a sitcom in the United States. After making the transition to television from radio, White became a staple panelist of American game shows, including Password, Match Game and The Hollywood Squares. She became the first woman to receive the Daytime Emmy Award for Outstanding Game Show Host.

But for many it was her role as Rose Nylund in the mega-hit sitcom Golden Girls that cemented her place in their hearts. The sweet and naive character became almost indistinguishable from the real Betty White.

Her sad passing, just two weeks before her 100th birthday on New Years Eve 2021 made celebrations bittersweet but if anyone has a life worth celebrating it is the incredible... Betty White.