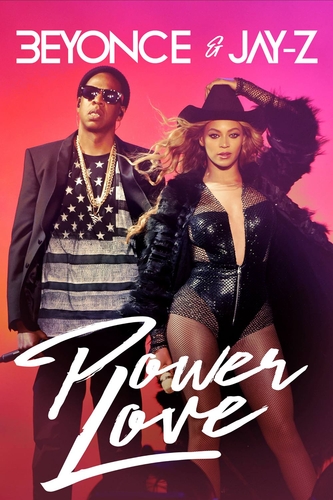 Itâs been a wild ride. A rock and roller relationship. Two decades in the limelight. Merger of megastar music. Marriage, three kids, almost 300 million records sold and 51 Grammies between them. The beat goes on.

Nothing fancy about the way they once were. BeyoncÃ© Giselle Knowles was the daughter of a Houston hairdresser and Xerox salesman. She failed to win a prize on TVâs âStar Searchâ show. Shawn Corey Carter came from a broken home and spent many an afternoon banging out drumbeats on his Brooklyn kitchen table. Five years as the lead singer of Destinyâs Child evolved into BeyoncÃ©âs solo success as a multi-genre performer and fashion promoter. Jay-Z is a rapper listed as the worldâs first hip hop billionaire due to the Roca Wear brand of clothing and sports bars. Itâs not quite a rags to riches story or fairy tale romance. While BeyoncÃ© has been plagued by accusations of song lyric plagiarism, infidelity rumors have haunted Jay-Z. Meanwhile the fan-dubbed âQueen Beyâ has turned a bitter blend into âLemonadeâ on vinyl and in real life too.