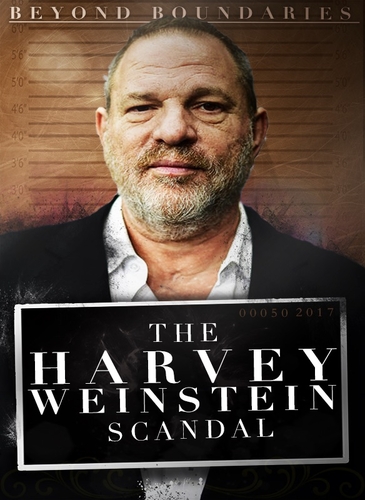 BEYOND BOUNDARIES: THE HARVEY WEINSTEIN SCANDAL

Beyond Boundaries explores the milestones from Weinstein's life; his upbringing, his relationships, and the rise to mega stardom. Covering the creation and many successes of Miramax and The Weinstein Company. On October 4, 2017, a New York Times article lit the spark detailing the personal stories of sexual assault victims of Harvey Weinstein. Now that spark has become ablaze, shedding light on the decades of abuse by Weinstein and other dominant figures. We take a deep look inside a toxic culture without checks and balances. 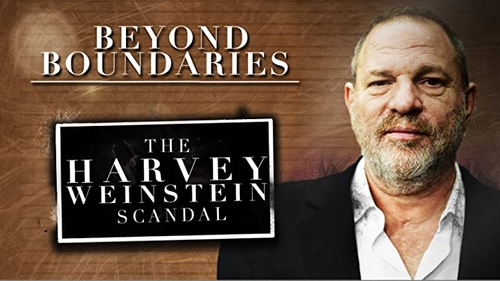