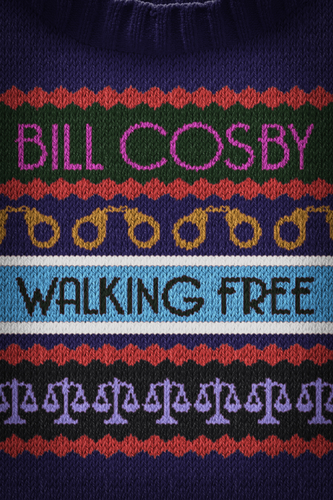 Bill Cosby, the face of wholesome family commerciality and âfather figureâ of the nation, had everything in his handsâ¦everything. From developing some of the best selling comedic vinyls of all time to producing record breaking television sitcoms, Bill altered the landscape of show business ushering in an unforeseen era of accessibility for the black community.

Bill was on a trajectory to be memorialized amongst the greatest entertainers throughout history, until a re-emergence of decades old rape and drug facilitated sexual assault allegations threatened to dissolve his legacy.

Follow the twists and turns of his life, legacy and legal battle as Americaâs former favorite âDadâ faces allegations from 60 women, spanning as far back as the 60âs. Accompany the accused and accusers, in their fight to be heard, for justice, and a fair trial in the most high profile court case in recent memory.