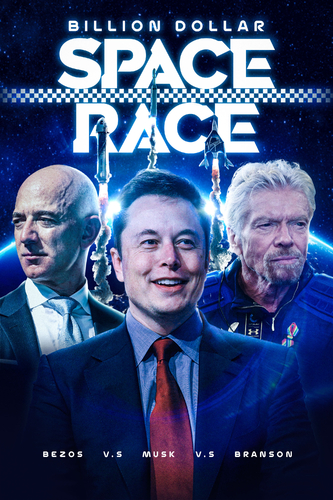 Three individuals who have ventures dedicated to space travel are now fighting to become the 1st man in space, with their seemingly wild goals of colonizing Mars, transforming humans into a "multi-planetary species" and making space travel the next tourist attraction.

It seems we have reached a new era in space exploration. Join us as we take a look at the three masterminds whose inventions are revolutionizing the space industry. They are ambitious, competitive and ruthless. Through their genius, they change the world and lead by example. Three of the most influential entrepreneurs of the 21st century: Jeff Bezos, Richard Branson and Elon Musk, are on a mission to go to space. What pushed them to reach for the stars in a fierce billion-dollar space race? 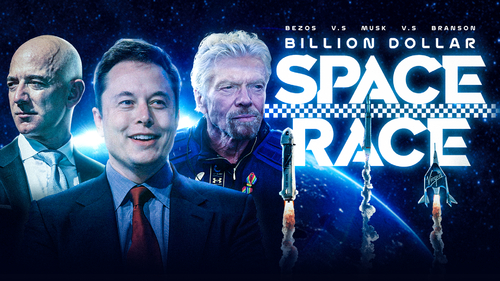