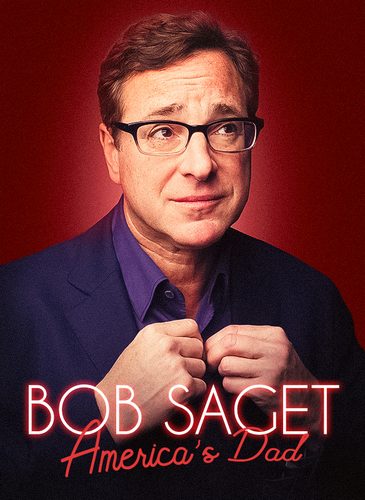 It was ultimately his lead role in the American sitcom Full House, where he played the role of a widowed father with three young girls, which fetched him the kind of success he deserved. He quickly became âAmericaâs Dadâ, this being his first big role, gaining wide popularity and thousands of fans.

Throughout the years, Saget remained a fixture in stand-up comedy, releasing multiple specials over the years and taking his show on the road.

As well as being widely celebrated in the world of comedy, Bob Saget also used his fame and pay checks to support several charities, highlighting issues such as the Starlightâs Childrenâs Foundation and the Scleroderma Research Foundation.

With a four decade long career, Bob Saget has left a large imprint on the world of comedy, and will continue to be celebrated by his fans and those who knew him best.