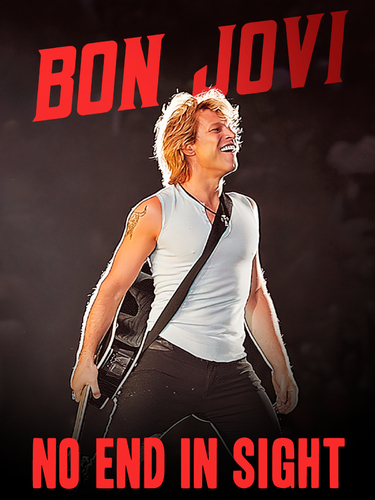 BON JOVI: NO END IN SIGHT

Itâs hard to overlook Bon Jovi when it comes to big-haired rockers who stood the test of time. Since the dawn of hair mousse, the New Jersey-based band formed over 40 years ago and quickly took the world by storm. Songs like âLiving On A Prayerâ and âItâs My Lifeâ would defy time.

With more than 100 million records sold worldwide, Bon Jovi is one of the most successful rock bands of all time. Facing any obstacle, Bon Jovi continues to rock on.