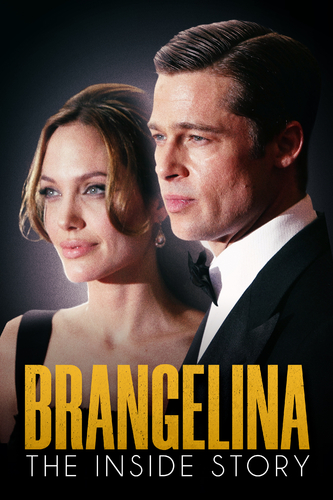 BRANGELINA: THE INSIDE STORY

Brad Pitt and Angelina Jolie. Brangelinaâ¦One of the most iconic and sought-after celebrity couples. For more than a decade, the glamorous pair fascinated and were idolized by many. For a while, it seemed that Brangelina was the perfect love story, and that nothing would be able to take away the shine of their romance. Butâ¦behind closed doors, behind the glitz, the glamour, and the fame, the golden couple began to crumble.

Before it all went wrong, we take a look at the couple that will always be remembered as one of the most charismatic, enigmatic and compelling duo of present-day Hollywood. Out of a movie set encounter, a fictional romance turned into a real life romance for two of the most famous actors of the modern Hollywood scene. After a decade of hysteria, the world grieved the loss of one of the worldâs most influential and talented duos.

They have come a long way, and they reached an influence never before seen in the industry, both together, and apart. 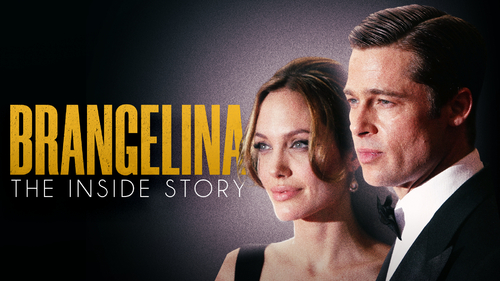