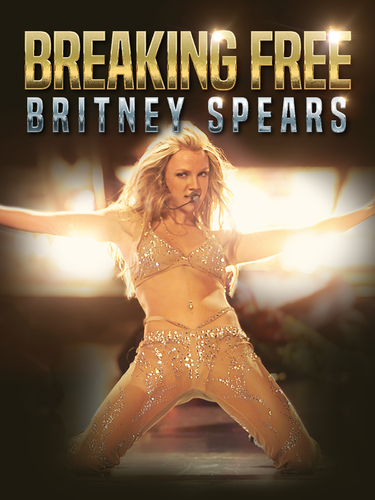 The Princess of Pop is still waiting for her fairytale ending. It has been a roller coaster ride for Britney Jean Spears ever since her second audition for The Mickey Mouse Club made her a household name at age eleven. The musical icon from Kentwood, Louisiana has given new definition to southern belle. A whirlwind of soap opera headlines would surround her including a mental health crisis, substance abuse, divorce, and a child custody case. Almost four decades later, she is on the brink of winning a legal battle with her father that would end a conservatorship and at long last give her control of her life.

The show would go on despite the controversy. Nine chart-topping albums starting with âBaby, One More Timeâ in 1999, 10 concert tours, a Vegas residency from 2013-2017, 6 MTV Music Awards, 7 Billboard Music Awards, and 1 Grammy. 100 million records sold to a forgiving public. Along the way there were sponsorships for shoes, clothing, soda and 20 perfumes. Yet, album titles like âBlackoutâ, âCircusâ, and âGloryâ continue to reflect the ups and downs of what may prove to be the worldâs longest roller coaster ride. 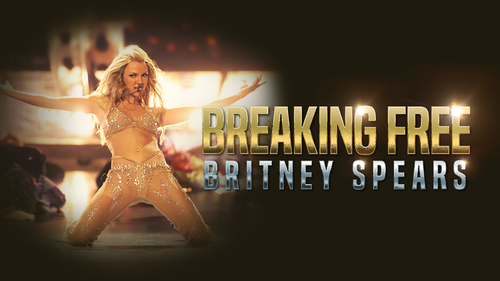