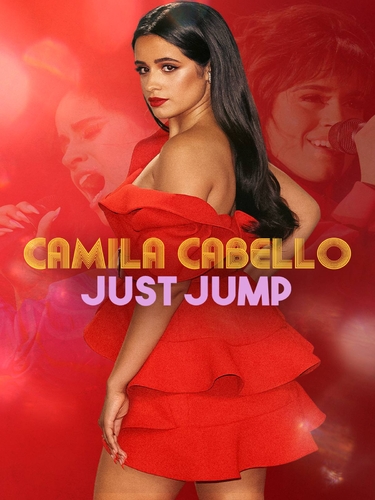 Miami had become home sweet home after a transitional childhood that shifted between Mexico City and Havana, Cuba. Now Camila is giving back to the world with partnership projects like Save the Children. Time out for love on screen and off. Perfect casting as the lead character in the film âCinderellaâ then a real-life romance with singer Shawn Mendez. Will happily ever after prevail once more?