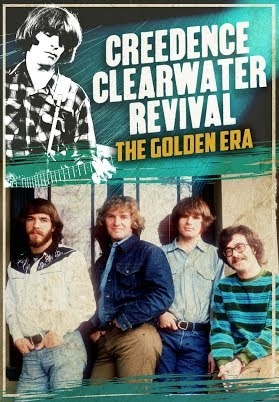 The Mississippi sound was explored by countless artists in Music, but only a few managed to get the sound across the globe and into the mainstream charts. One of those artists is Creedence Clearwater Revival. The Rock 'n' Roll Hall of Famers, were an incredibly popular band in the late 60's and early 70's, however their sound would live on for generations to come. Ranked by Rolling Stone magazine as one of the top 100 artists in Music's History, they achieved worldwide success with their Southern Rock style. Their music is still a staple of American and worldwide radio airplay.