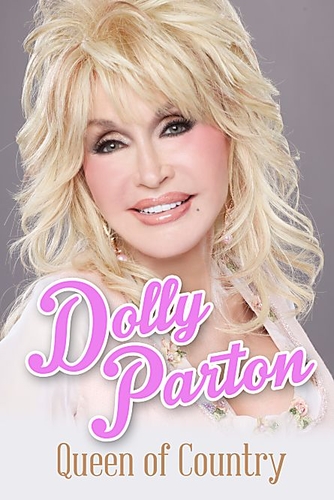 Dolly Parton is the most honoured female country performer of all time. She has had 25 songs reach No1 on the Billboard Country chats, a record for a female artists. She has 41 career top 10 country albums, a record for any artist, and she has 110 career charted singles over the past 40 years. Her career began at an early age. She started as a child performer on the radio, then went on to record a few singles at the age of just 13. She had a stream of hit singles in the 80's, the most success being her 1981 hit '9 to 5', and her duet with Kenny Rogers 'Island in the Stream', both of which topped the U.S pop and country charts. She has won an incredible amount of awards, including 8 Grammy Awards, 10 Country Music Association awards, 7 Academy of Country Music Awards, and 3 American Music Awards. She is quite simply the reigning queen of Country Music. This is her story.