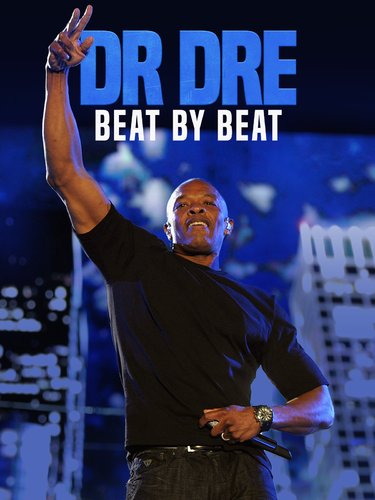 Renowned for being one of the founding fathers of gangsta rap, Dr. Dre has been revered for bringing innovation and slick technique to the world of hip-hop since the late 1980âs. Dr. Dreâs clinical approach to making music coupled with his notorious perfectionist ethic has gained respect in the studio, divided music critics, and leaves fans thirsting for more.

With only three studio albums of his own punctuated by long interludes, the balance between Dr. Dreâs science as a producer and the artistic impact of his own musical evolution still fascinates to this day. Discover his driven journey from the depths of the ghetto to the heights of the studio. No other rap artist in the world of hip-hop has constructed as successful and solid a reputation as Dr. Dre. 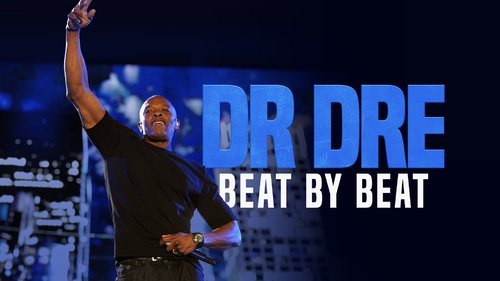