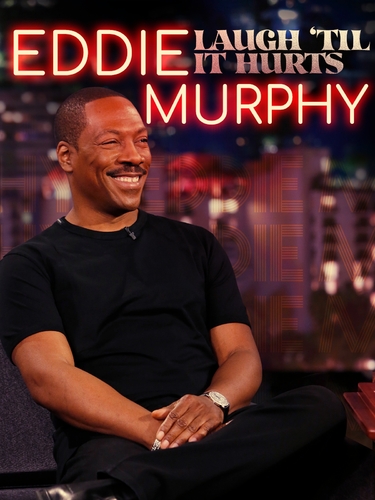 EDDIE MURPHY: LAUGH 'TIL IT HURTS

No surprise that Eddie Murphy was voted most popular kid in his high school graduating class. Despite humble beginnings in Brooklyn, New York, Eddie has naturally attracted a fan club. Almost six decades later he remains loved for his infectious smile and goofy laugh. Yet, there are several layers to the Murphy mystique.

It all began with a raw, insult comedy routine on local stages. Repeated auditions for Saturday Night Live in 1980 led to four years of memorable parody skits as Gumby, Mr. Rogers and Buckwheat and actually kept the show from cancellation. Transition to the big screen has produced 36 films with $6.6 billion in box office receipts. There have been six Golden Globe nominations for 48 Hours, Trading Places, Beverly Hills Cop, The Nutty Professor, Dolemite Is My Name, and Dreamgirls for which he won Best Supporting Actor as well as an Oscar nomination in 2007.

Versatility has become his comedic trademark with multiple movies where Murphy plays as many as six roles. Follow a career which has also earned him labels as writer, producer and singer. The Grammys acknowledged his album recordings of both humor and music with three nominations and one win in the early eighties. Most prestigious award of all was The Mark Twain Prize for Humor at the J.F.K. Center in 2005.

Talent aside, learn about the mysterious death of his father when he was only eight. Trace Eddieâs unconventional family life as the father to 10 children. Nothing will stop this talent as Eddie continues to make his fans Laugh âTil it Hurts. 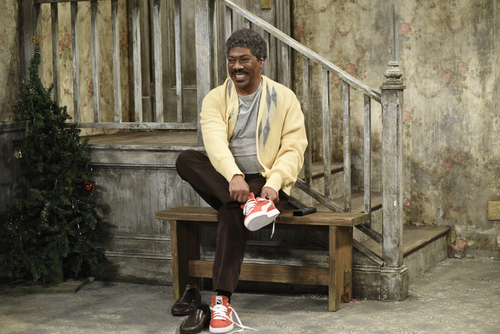