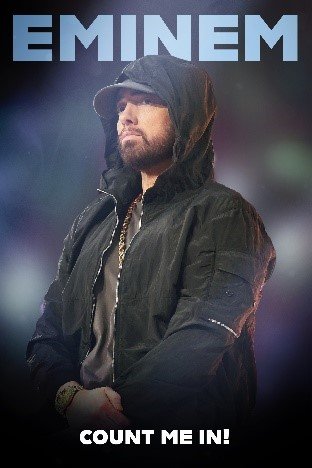 EMINEM: COUNT ME IN

Rapper, record producer, songwriter, and actor, Eminem has a wide range of talents. Rolling Stone magazine named him 'King of Hip Hop' by and one of the 100 greatest artists of all time. No doubt, Eminem defied all stereotypes to become one of the biggest sensations in the rap industry. Eminemâs powerful rhymes share stories of his personal struggles.

Despite his massive success, Eminem is no stranger to legal troubles and is known for his explicit use of words, often sending out aggressive signals. Despite his struggles, this rap artiste has won the hearts of critics and fans alike, earning more than a dozen Grammy awards. 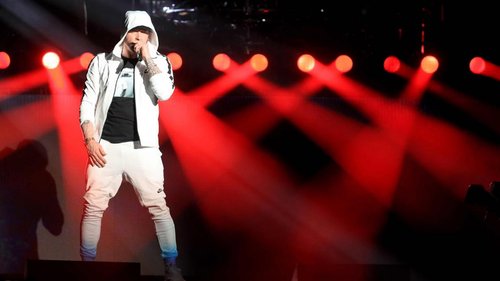