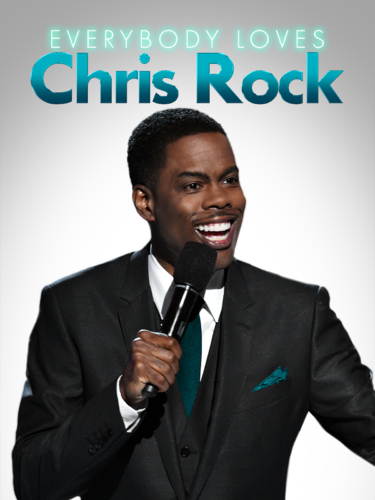 The boy from Brooklyn who endeared bullying at an all-white high school remains in the past. The last laugh now belongs to Chris Rock be it on stage or the silver screen. Despite Rock dropping out of high school and working humble fast food jobs, he finally caught a break at the Catch A Rising Star nightclub.

Rockâs resume boasts critical acclaim. Three seasons on Saturday Night Live. Five celebrated comedy specials on HBO and Netflix. Award-winning Everybody Hates Chris TV series. Fifty-four films. Stints as host of the Oscars. Even a Broadway play. Applauded dramatic role on crime series FARGO. We take an intimate look into the life of one of the worldâs greatest entertainers as fans agree EVERYBODY LOVES CHRIS ROCK. 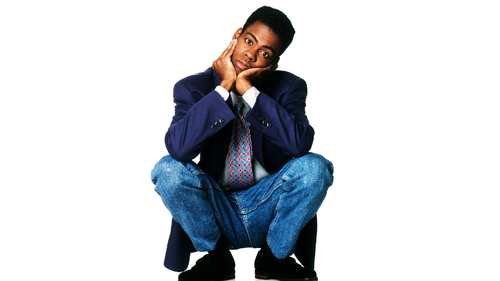