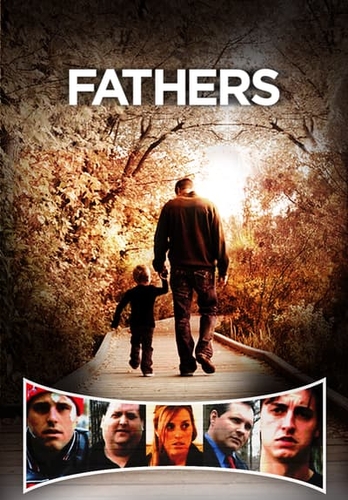 Two single fathers and their teenage sons take very different paths to coping with loss in this powerful family drama from award-winning director Chip Rossetti. Ever since a tragic accident took his wifeâs life, Rick Tarrino has blamed God, hiding his pain by abusing alcohol and his son, Lucas. Meanwhile, Michael Campbell has turned to the church for support since his wife abandoned him and their son, Raymond, on the same night as the crash that killed Rickâs wife.

Like his childhood friend Lucas, Raymond rejects his fatherâs choices and channels his anger into football instead of Christianity. However, itâs not until Lucas lands in one of the most dangerous situations of his life and Raymond finds himself fighting for his own survival that Rickâs contempt for God and Michaelâs faith in Him are truly challenged.