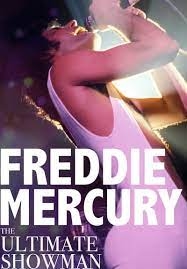 It was the flare of eccentric visionary Freddie Mercury that lead the band Queen to conquer the world. Hear from close friends and colleagues that worked tirelessly to help push Freddie and Queen to become one of the most iconic rock bands in the history of music. Meet the man behind the voice and follow his journey from Zanzibar to international Super Stardom.