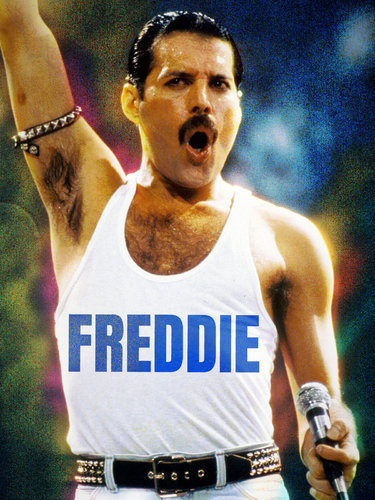 Lead singer of Queen, Freddie Mercury defied the conventions of a typical rock star front man. Known for his charismatic stage persona and four-octave vocal range, Freddie paved the way for many contemporary artists to have a confident and theatrical act, which ultimately shaped the next generation of rock music.

Mercury's life was filled with adventure, publicity, and perhaps above all, a clear duality. He was both flamboyant and shy, outspoken, and intensely private. The illness that claimed his life could never have defined Freddie. Years later, his legacy is greater than he could have ever imagined. 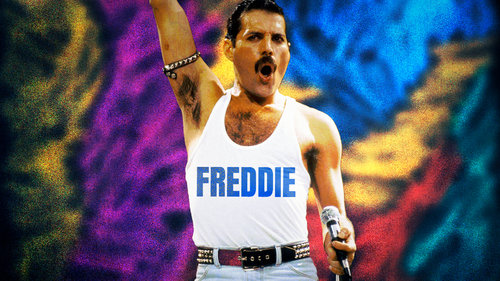