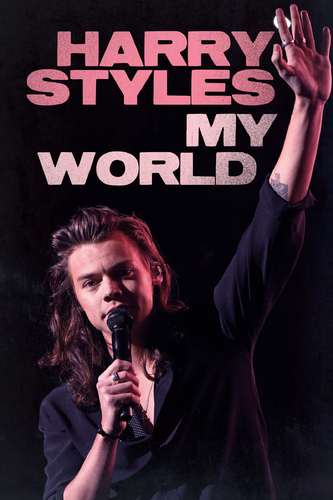 Harry Styles, the centerpiece of one of the biggest boy bands in history is the object of affection for millions of adoring 1D fans around the globe. Harry Styles became known to the world in 2010, when he auditioned for the UKâs X factor. Styles was unfortunately eliminated from the competition as a solo artist, but was brought back to become a member of the newly formed boy band... One Direction. The five boys finished in third place, but didnât let that stop from rapidly becoming the biggest boy band of the planet. Heâs dated some of Hollywoodâs hottest stars, from Pixie Geldof to Taylor Swift, and has performed to millions. Follow his story from obscurity, to pop royalty.