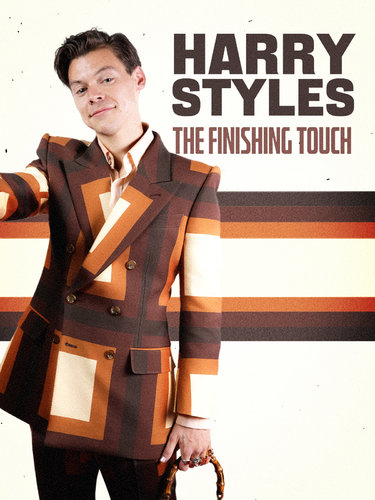 Harry Styles knows how to carry clothing well. Whether you picture him circa 2014 wearing head-to-toe Saint Laurent, we're talking skinny jeans, Chelsea boots, bandanas, and tailored wool coats. Or the head-to-toe Gucci look from the 2021 MET Gala proves Styles has earned his surname for many years to come. That's because he knows what style is: putting together a wardrobe around a bunch of basics and then adding some finishing touches. His outfits never fail to inspire, whether they're velvet double-based suits or pastel-colored flares to ruffled shirts. From Elvis Presley to David Bowie, musicians have a unique ability to embody and inform the zeitgeist.

Even as a teen, Styles showed glimmers of the artist he would grow into a decade later: someone who wasnât afraid of self-expression, appeared to reject the traditional confines of masculinity and learned to connect with his fan base authentically. His authenticity, along with his talent, has caused him to become one of the defining artists of the decade. 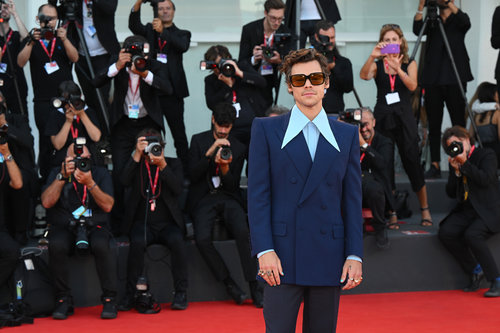