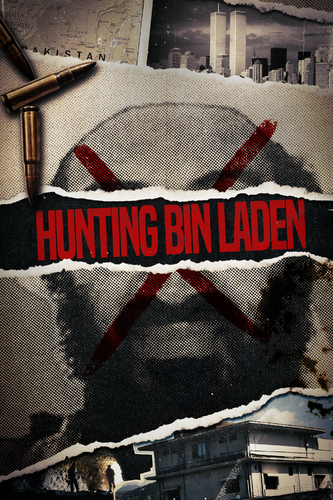 September 11, 2001. Four terrorist attacks on the United States of America claim over 2,900 lives, and leave more than 25,000 injured. The deadliest terrorist attack in human history. The world is in shock and disbelief.

In 2004, responsibility for the 9/11 attacks were finally claimed. A video recording was leaked of a man claiming to have orchestrated the terrorist operation. That manâ¦ was Osama bin Laden. For years, Osama bin Laden and his organization drew limited attention from the U.S.

When a lead to Bin Ladenâs location finally emerged in 2010, the U.S. applied a decade of knowledge and experience against the ultimate high-value target. In August 2010, U.S. intelligence agencies tracked a suspected al-Qaeda courier, to a compound in Abbottabad, Pakistan. For intelligence analysts, conditions at the compound strongly suggested that someone important was hiding there.

Analysts believed that the compound housed a high-value target. Could it be bin Laden?