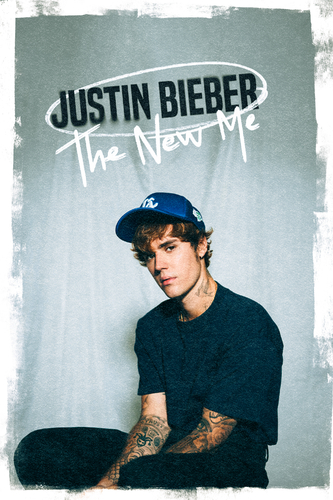 JUSTIN BIEBER: THE NEW ME

He has won a Grammy award and an American Music Award. He has been listed numerous times by Forbes magazine among the âTop Ten Most Powerful Celebrities in the World.â

It wasnât always easy for Bieber growing up in the spotlight he had to figure out not only his public image and his career but his personal identity as well. From teenage heartthrob to married man.

Justin Bieberâs career has had its ups and downs, but the young superstar has continued to evolve his identity. He was discovered on YouTube at the young age of just 15, and two years later was selling multi- platinum albums and earning millions of dollars.

He grew up in the spotlight, which is difficult for any young individual, but he has realized his actual image, making him someone fans can describe as a true celebrity. 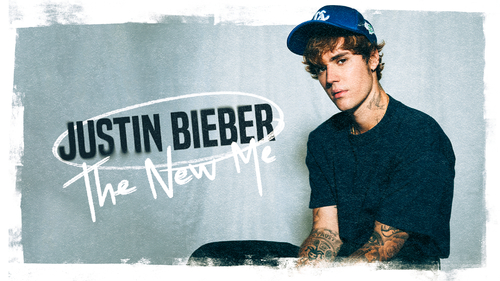