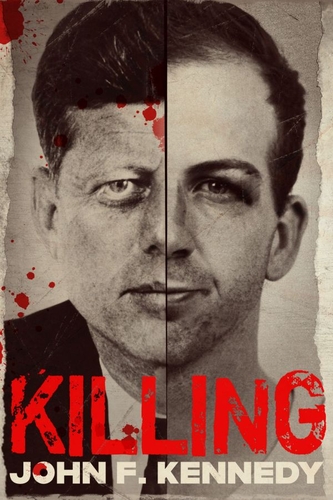 John F. Kennedy was one of Americaâs greatest presidents. He was the voice of the people who was a natural public speaker and a cool calm figure in front of the cameras. His influence helped push America through the most dangerous moments of the cold war, diffusing what could have been world nuclear destruction. But in November 1963, his life would come to a devastating end through the hands of an assassin. But who would kill one of the most popular presidents? Why was he a target?
Join us as we investigate the life and career of JFK and ask the questionâ¦Who was really behind the killing of JFK?