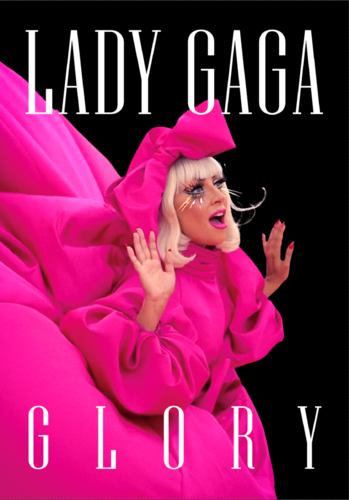 Itâs hard to define her. And thatâs precisely the way Lady Gaga wants it. Even her self-named moniker from the Queen Radiohead album means âfoolishly enthusiastic and a bit crazy.â Yes, Stefani Joanne Angelina Germanotta had a plan to remake herself into an outrageous icon. It began with Italian Catholic New York City roots then expanded to glam pop, electronic rock, burlesque and even jazz alongside nonagenarian crooner, Tony Bennett. Piano lessons began at age four and taught Stefani to create music by ear. There were lead roles in high school standard Broadway show productions then open mic nights at downtown clubs and 1 1/2 years of formal training at N.Y.U.âs Tisch School of the Arts. Even a rape at age nineteen slowed but did not stop the mission that would yield over 200 million combined album and song sales.

No wonder that Gagaâs fans call her âMonster Mother.â An outrageous fashion sense has wrought costumes made of plastic bubbles and raw meat. Elaborate videos and spectacular stage sets are the norm. But, itâs the music that produced 12 Grammies, 26 Billboard and 18 MTV Video Awards for âThe Fameâ, âPoker Faceâ, âBorn This Wayâ, âArtpopâ, âCheek to Cheekâ and âRain on Me.â 2019 was a wonderful year with a Golden Globe and Oscar for the song âShallowâ in âA Star is Born.â Time out for all sorts of human rights and disaster victims along the way. But, the show must go on. 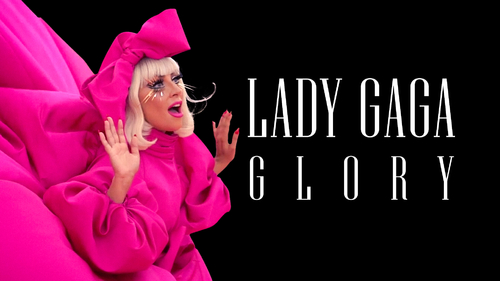