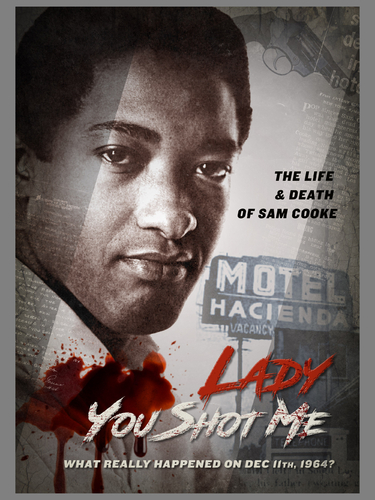 LADY YOU SHOT ME: LIFE & DEATH OF SAM COOKE

What a tragic fall from the heights of stardom: Sam Cooke, the most influential black pop star of his time, was shot dead in a seedy motel in south LA. Did the handsome singer, composer and producer really try to rape a prostitute? Did the motel manager pull the trigger in self-defense, as the police report concluded? What happened on December 11th, 1964?

The factual circumstances, followed by the sloppy police work, leave room for speculation to this day. The film unravels not only the mysterious murder but also Sam Cooke's business affairs. It uncovers documents that prove how Sam Cooke was tricked out of his own record company by the same man who was later held responsible for splitting up the Beatles and exploiting the Rolling Stones. Did Sam Cooke discover his devious business practices? The documentary investigates why Sam Cooke, the hope of black America and the creator of the civil rights anthem 'A Change Is Gonna Come,' had to die. 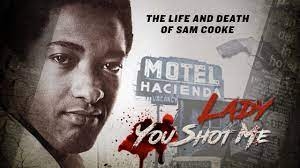