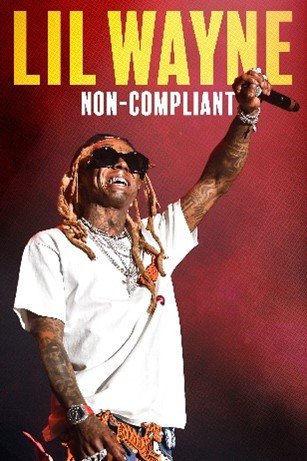 Dwayne Michael Carter Jr, better known by his stage name, Lil Wayne, is a diamond-toothed multimillionaire, undisputed hip-hop champion. With an incredibly recognizable voice straight out of the Southern Delta, he is universally celebrated as one of the most prolific hip-hop artists.

He is a lyricist like no other. Lil Wayne's playful wordplay and often radio-friendly songs have elevated him to heights unimaginable. He's already won four Grammy Awards and sold millions of records worldwide. His music shares his life's pain from serving time in one of New York's toughest penitentiaries to surviving a self-inflicted gun wound at age 12. A wildly inventive and revolutionary rapper, the breadth of his work is astonishing, ranging from hip-hop to rock 'n' roll. He even invented the term, 'bling-bling' at the age of 17 and was name-dropped by President Obama. 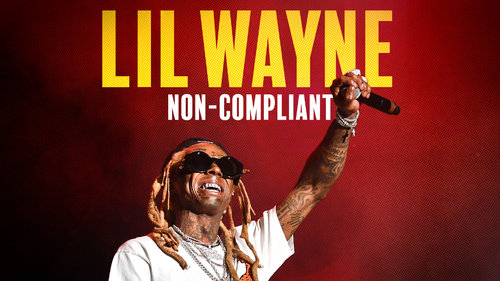