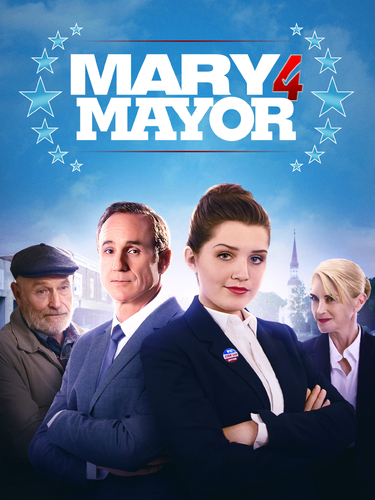 What begins for eighteen-year-old Mary Parson as a retaliation against her father, the mayor of their small town who abandoned his family after suffering a midlife crisis, turns into a full-scale war as Mary becomes the lone challenger to his re-election. Backed by her graduating high school friends, she discovers what she believes to be the cause of the townâs woes that have contributed to its economic decline creating a low morale that isnât uncommon across the country. Running for mayor suddenly takes on a new purpose â along the way she has to determine what and more importantly who is working behind the scenes in blocking her and her teamsâ path to the promise of their campaignâs slogan, âWe Can Do Better!â She also has to overcome the very same distractions and human pitfalls that have weakened her fatherâs resolve. In the end, armed with truth, love and faith, she must work to not only save her town but her family as well.