Based on Marguerite Henry's award-winning novel, this heartwarming drama centers on Paul (David Ladd) and his sister, Maureen (Pam Smith), who set out to catch a beautiful, elusive mare called Phantom during Chincoteague Island's annual Pony Penning event. Paul and Maureen devise a foolproof plan to become Phantom's owners, but everything changes when they learn that the wild mare has given birth to a colt. Anne Seymour co-stars. 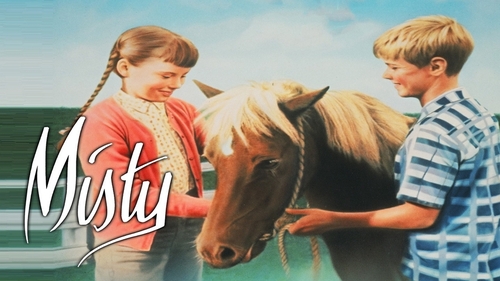