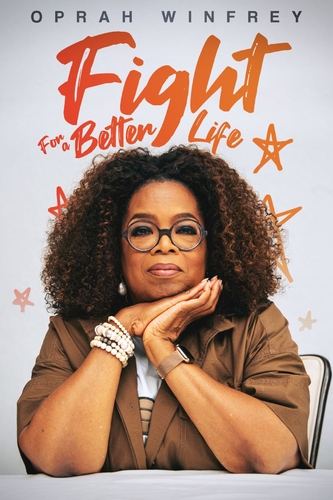 Oprah Winfrey is one of the most widely known and inspirational women in the world. She is best known for her internationally acclaimed and groundbreaking talk show, The Oprah Winfrey Show which she hosted for 25 years.

After launching her own television network, the Oprah Winfrey Network, production company Harpo Productions and co-writing five books as well as appearing in several films, she became the first African American female billionaire.

She is a media leader, talk show host, tv producer, actress and philanthropist. Considered by many as one of the most influential woman in the world, her powerful impact on society is even known as the âOprah effectâ. In the course of her remarkable life journey, she has scored success after success. She learned how to be unapologetically herself, and thanks to her compassion and engaging personality, she reached and inspired millions of people all around the world. We take a deep look at Oprahâs rags to riches journey, what she has overcome, and what made her break from her past to become the powerful and successful woman she is today. This is Oprah Winfreyâs fight for a better life. 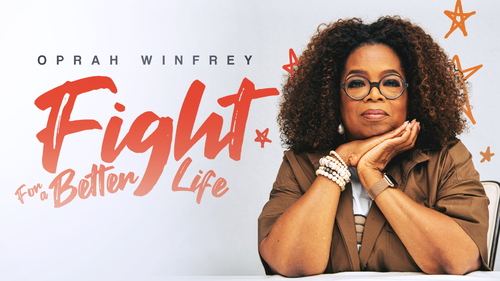