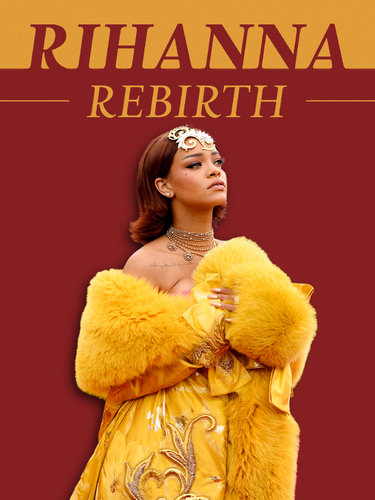 In 2005, 17-year-old Robyn Rihanna Fenty broke onto the music scene with the release of the smash hit "Pon de Replay." Since then, the world has watched her grow into one of the world's most successful women. According to Forbes, Rihanna became the world's wealthiest female musician in 2019 due to her success with music and makeup. She became "the first black woman in charge of a major luxury fashion house."

Yet, despite being so successful and popular, Rihanna has managed to keep her private life private for the most part. Though many fans are aware of her story during her rise to fame, her life before that is not as well known. Perhaps that's because information about the hitmaker's childhood in Barbados is not freely available or because Rihanna is protective of her family and secrets.

Whatever the reason, there's an interesting story there. Even if Rihanna makes her success look easy, it was anything but: she grew up in less-than-ideal conditions and faced more than her fair share of struggles, but it was mainly because of her complicated past that she became the person she is today. Here is the real-life story of Rihanna. 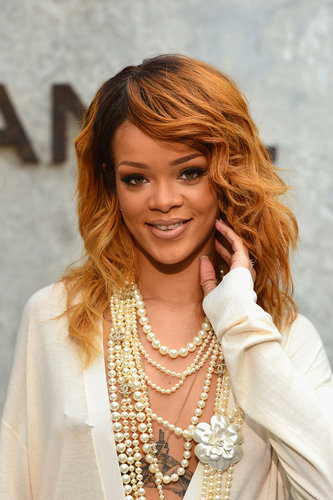