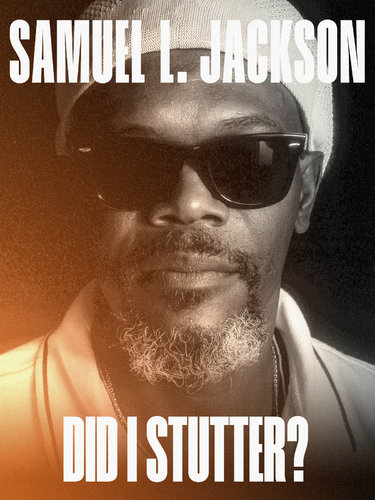 SAMUEL L. JACKSON: DID I STUTTER?

With a work ethic like no other and a filmography boosting over 150 films, it's hard to doubt Samuel L. Jacksonâs status as one of the most prominent figures in cinematic history. Six decades later, Jacksonâs journey has made him one of Hollywoodâs highest-grossing film actors. Jackson is especially loved by his fans for his bad-ass characters in blockbuster hits such as Pulp Fiction, Jackie Brown, Die Hard with A Vengeance, A Time to Kill, Unbreakable, Coach Carter, The Incredibles, Star Wars trilogy, and 11 Marvel Cinematic Universe films.

However, even the most celebrated stars have their struggles. Few know Jacksonâs iconic use of the word 'motherâ¦' was the secret cure to overcoming his strong stutter and his battle with addiction inspired his breakthrough performances.

Follow the legend of the marvel actor as he continues to capture the hearts of fans all world the over. 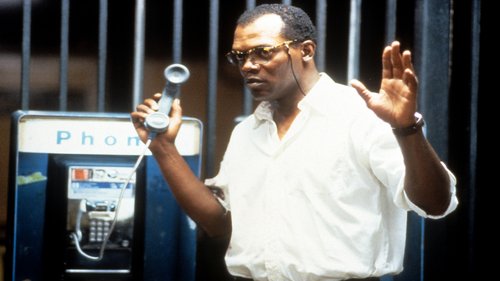