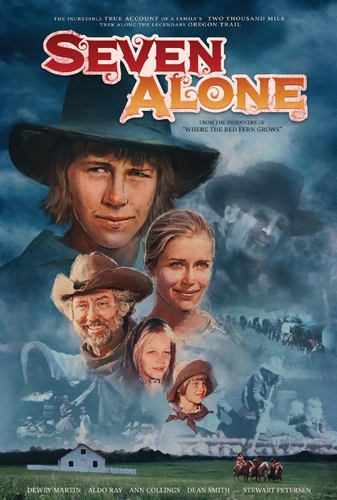 Spring, 1842. Americaâs unclaimed and unexplored land drew thousands of settlers to the West, including the Sager family. Traveling with a wagon train across the frontier from Missouri to Oregon, both parents succumbed to the untamed wilderness â the father from an Indian attack and the mother from pneumonia. Led by their eldest son, John, the seven Sager children courageously continued the journey their parents began, throughout the wilderness, to a new life â a feat that truly defines âpioneerâ.