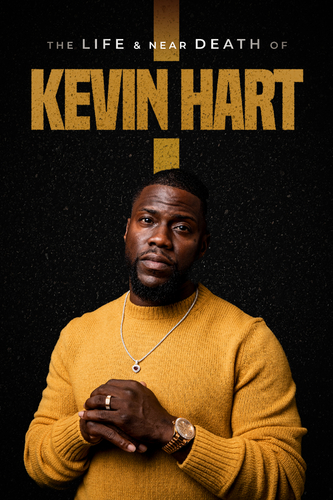 THE LIFE AND NEAR DEATH OF KEVIN HART

Kevin Hart came to fame a stand-up comedian, and he is now a Hollywood box office superstar. He might always find a way to get us laughing, however he draws his comedy from a tougher part of his life. Kevin Hart survived a horrific but eye-opening accident that changed his world forever, he walked out of the darkness, and was made stronger than ever. Being so close to death and to being paralyzed, he realized how precious life is.

Itâs been a truly transformative time for him. With four kids, hit movies, and a burgeoning media empire, Kevin Hart is everywhere, and heâs been working non-stop. His extraordinary energy never seems to fade. Heâs achieved heights not just through determination and talent, but through his unique way of looking at the world. Kevin Hart went from being a shoe salesman in Philadelphia to breaking through the competitive world of show business and becoming one of the highest paid entertainers in the world. It was a challenging and intricate path to get to where he is today. He chose to see his life not as a tragedy, but as a comedy. 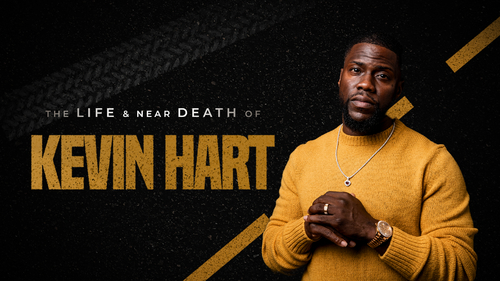