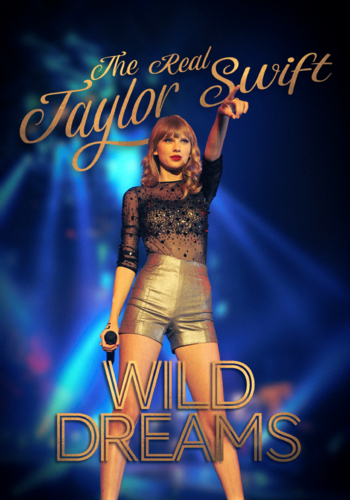 Music was a mission in this case. A family affair it certainly was long before the âSwiftieâ fan club took root. So Taylor Alison Swiftâs saga would unfold with her dream-come-true move from a Christmas tree farm in Reading, Pennsylvania to Nashville, Tennessee in 2004. Her parentsâ careers in stocks, bonds and mutual funds had no interest for this child prodigy. It was her opera singer grandmother, Marjorie Finlay, who inspired Taylor to make music. 200 million albums would eventually follow.

There were lessons, auditions and song writing sessions along the way, even a brief stint as a musical model for Abercrombie and Fitch. By age fourteen Taylor left RCA for the independent Big Machine Records where she became the opening act for Rascal Flats. It was 2018 when a 13 year relationship ended bitterly in court. Meanwhile nine albums and five concert tours have been rewarded with 11 Grammy Awards.

12 Country Music, 11 MTV and 25 Billboard Awards. Swift plays four musical instruments including piano, banjo, guitar and ukulele. She is credited with writing 179 songs, 21 that describe old boyfriends. Seven #1 hit singles like âShake It Offâ, âBlank Spaceâ, âBad Bloodâ and âI Knew You Were Troubleâ reveal secrets from the past. Be it pop, country or rock, the music traces a life story filled with love and loss, all Taylor-made. 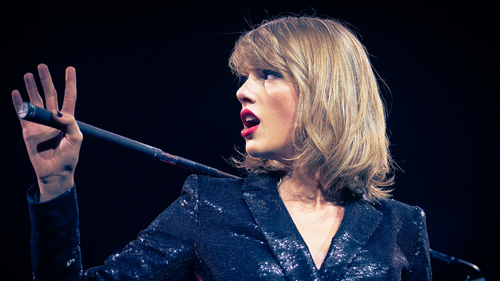