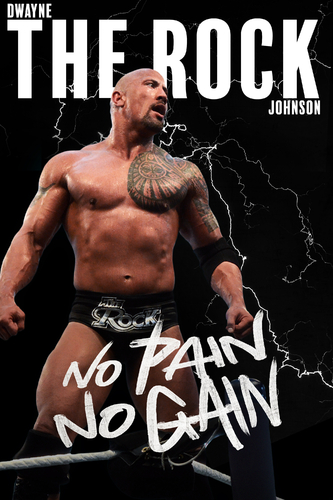 THE ROCK: NO PAIN, NO GAIN

The Great One, The Peopleâs Champion, The Rock. An Icon in both professional wrestling and Hollywood.
From humble beginnings to one of the highest grossing actors today, he remains grounded, charismatic and enjoyable to watch in any form of media.

Dwayne âThe Rockâ Johnson paved the way for professional wrestlers to make their way and be taken seriously in the film industry, being followed shortly by the likes of John Cena and Dave Bautista. Whether Dwayne is starring in a blockbuster franchise like The Fast and Furious, making media appearances or receiving his place on the Hollywood walk of fame, he remains one of the nicest men in the business and the hardest worker in the room.