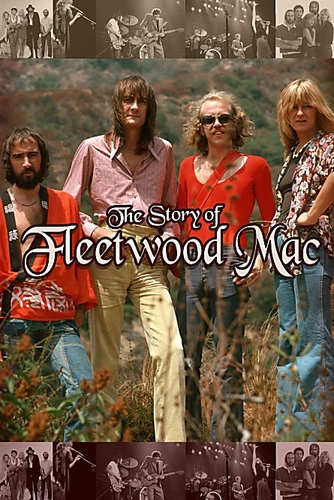 THE STORY OF FLEETWOOD MAC

Fleetwood Mac are one of the most famous British-American rock bands of all time and with hits such as Go Your Own Way and Dreams they are firmly placed in the halls of rock history. This is their story. Formed in London in 1967 when Peter Green left John Mayall's the Bluesbreakers the band released several studio albums between 1967 and 1974 but it wasn't until 1975 when Lindsey Buckingham and Stevie Nicks joined that they hit success with the eponymous Fleetwood Mac. This in depth documentary uses archive footage and interviews with Mick Fleetwood and Christie McVie to follow the band through the highs and lows throughout their amazing career.
Fleetwood Mac are without doubt one of the all time greatest bands and this is their incredible story.