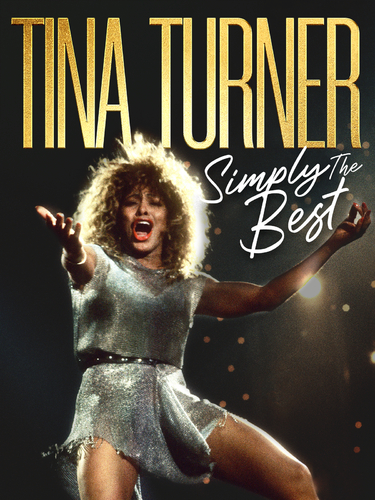 The odds were against her. Child of sharecroppers in Boonesville, Tennessee. Abandoned by both parents after their divorce. Victim of domestic violence by her co-star and husband. Yet, Anna Mae Bullock would find her true self as Tina Turner and one day emerge as âQueen of Rock ânâ Rollâ.

Humble beginnings as a housekeeper and nurseâs aide were left behind in 1957 when she teamed up with R and B King of Rhythms band singer, Ike Turner. The duo found fame with hits like âProud Maryâ during the sixties and early seventies. Divorce was precipitated by Ikeâs adultery, drug use and violence at home. Learn how Tina prevailed then reached solo superstardom with songs like âWhatâs Love Got To Do With Itâ and âPrivate Dancerâ. A high energy style and gravelly voice became her trademark. Twelve Grammy Awards including a Lifetime Achievement Award resulted. Her 1986 autobiography, âI, Tinaâ, was later turned into a movie. Almost eighty years young, Tina Turner has lived in Switzerland since 1994. No surprise that she has survived a stroke, cancer and kidney transplant. Her second husband was the donor.