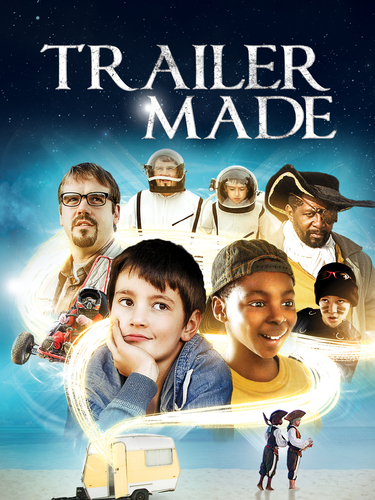 In an attempt to reconnect with his estranged son Daniel, struggling Los Angeles screenwriter Peter Davis resolves to bring his young boy along on his latest research expedition to Africa. But after their luggage is accidentally switched, leaving them stranded without money and passports, the down and out pair is forced to seek refuge in an old run-down trailer scheduled for imminent scrapping! Befriending the scrap yard ownerâs son, Daniel and his new found companion Asanda embark on an imaginative journey through different worlds in order to seek the âultimate storyâ to help Peter. After traveling through fantastical lands and strange new planets Daniel finally realizes that the true meaning of life is actually found in spending time with those you love.