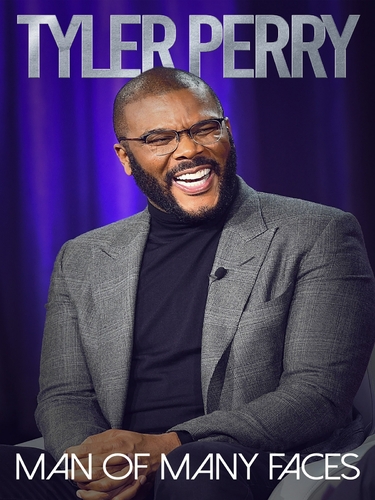 TYLER PERRY: MAN OF MANY FACES

Donât call him victim. Despite a childhood plagued by poverty, physical abuse from his carpenter father and several incidents of sexual molestation, Tyler Perry is not stuck in the past. He left New Orleans and changed his birth name of Emmitt yet kept his maternal connection to the black church. Meaningful steps that would turn a virtual nightmare into an American Dream. Ultimate proof is his 300-acre self-named Atlanta studio with twelve sound stages.

Words were the answer to a boyâs past. Letters written to himself resulted in a play presented to Atlantaâs black audiences. What followed is a blockbuster career on stage, screen and television. He wrote, directed and produced twenty-three plays. Thirty-five films have made him a household name. Fifteen TV shows include For Better or Worse, Love Thy Neighbor and The Haves and Haves Not, series projects featured on Oprah Winfreyâs OWN network. Best loved character of all is Medea, matriarch and protagonist of most Perry work. Despite criticism for his black stereotype characters, the Academy Awards will present its humanitarian award to Tyler Perry this year for his generosity during the pandemic. Perhaps his best role to date. 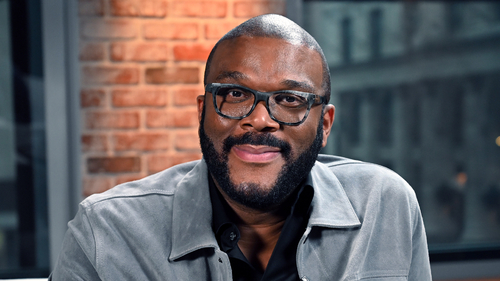