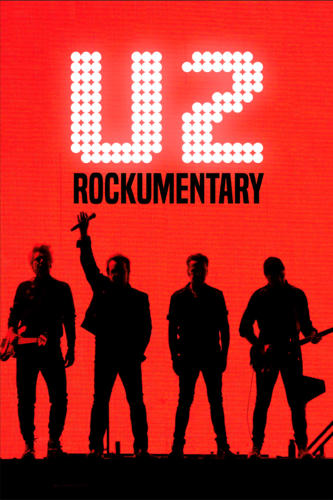 It may have been a stereotypical start when four teenage boys from Ireland formed a band in the drummerâs kitchen. But, U2 has since defied all cliches when the group won a local talent contest in 1977 Limerick, Ireland. Forty-five years have generated 14 studio albums, 24 concert tours and 22 Grammy Awards, more than any other rock band. Still mystery surrounds the U2 name.

First called âFeedbackâ then âHypeâ, the new choice may have referred to an American spy plane or might have been the opinion of the lead singer that it simply sounded cool. Labels aside, no band has embodied the belief that rock ânâ roll can change the world quite like U2. Spiritual lyrics seek out redemption. Concerts raise millions to fight hunger, disease and poverty. For Bono, the Edge, Adam Clayton and Larry Mullen, music transcends melody. It means mission.