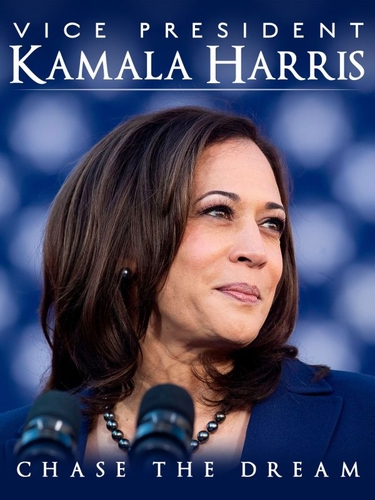 The American Dream is alive and well. Just Ask Kamala Harris. A blending of Jamaican and Indian roots is clearly a colorful recipe for success. Yes, the road turned a bit rocky due to parental divorce when she was seven then moving to Montreal, Canada for her motherâs university hospital job. The first-born child of a California research biologist and economics professor, Harris would also defy ethic stereotypes by earning a law degree from the University of California in 1989. From classroom to courtroom, Kamala Harris is now the first black woman and South Asian American to serve as U.S. Vice Prez.

Law and order was her calling. It was a career highlighted by seven years as San Franciscoâs District Attorney then six more as Californiaâs Attorney General. Her first term in the U.S. Senate was cut short by the campaign. It makes sense that the girl who once attended services at both black Baptist churches and Hindu temples has espoused liberal policies on minority rights, immigration, gun control and climate change. Her first name certainly fits since in Sanskrit âKamalaâ means âlotusâ which is a flower than can rise from deep waters and re-emerge in full bloom. 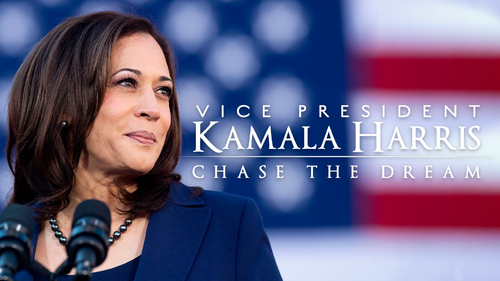