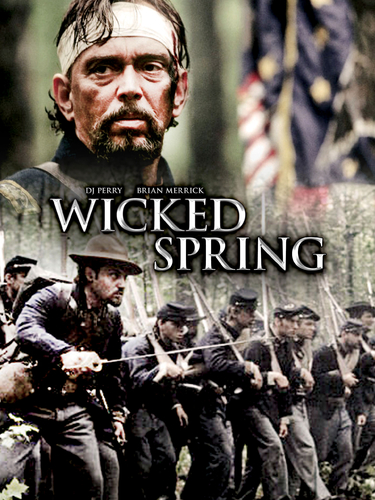 During the 1864 battle of the Wilderness, three Union soldiers and three Confederate Soldiers get separated from their units as twilight engulfs the ravaged battlefield. The men wander alone through the dangerous woods, separate from each other until they meet by chance on the banks of a quiet creek. The men meet and spend the night around a campfire, not realizing they are enemies until the next morning when the sun rises and a new day of battle begins.